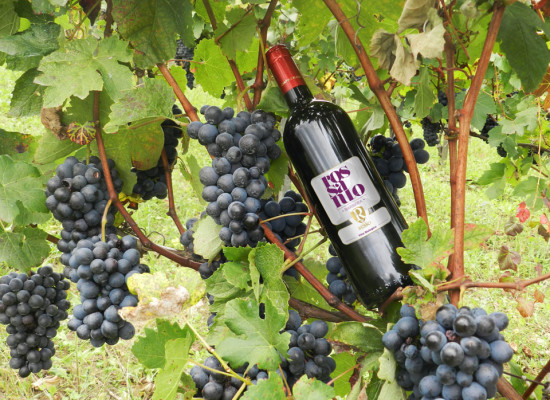 The farm Russo was born in 1978 thanks to the passion of Antonio Russo, with the primary purpose of producing wine grapes and then assign it to the winery Castel San Lorenzo (SA).

In 2003 the company, located in the heart of the Valle del Calore in the National Park of Cilento, switch to Carmine Russo, who follows with equal intensity the work undertaken by his father, but their organic grapes making wine directly controlled and certified by ICEA of Salerno. The company is located in two DOC: the Castel San Lorenzo DOC “Barbera and Sangiovese” and the Cilento DOC “Aglianico and primitive” “Fiano and Falanghina”.

In addition, to enrich the flavor and aroma of wine, the vineyard, near the Mediterranean, has been implanted with a local walnut. Suggest a wine to the market is a little how to communicate to others their own being, his own philosophy: an ancient culture that travels through smells, sensations and memories. In each barrel, in fact, reside not only the wine but more than a thousand gestures of affection, moods and states of mind, the changing of the seasons, the hard work of one year and the expectation of the result. With experience, seriousness and professionalism, the company aims to become partner at 360° for all customers, in order to meet all their needs and offer quality wines.

The Cantina Russo associated, to production of wines, a production of organic extra virgin olive oil, from the olive trees in the Cilento area, and the production of various types of cheese.