Among the Calore Valley and the Gorges of the Cilento

The valley, which follows the path of the river Calore Lucano, starts on the northern slope of Mount Cervati the center of the National Park of Cilento and Vallo di Diano, and consists of a mountainous tract includes the municipalities of Laurino, Piaggine, Valle dell ‘Angelo, Magliano Vetere, Felixstowe, Castel San Lorenzo, Roccadaspide, Aquara, Castelcivita, Controne and Postiglione.

The IGT “Paestum”, with the specification of one of the following varieties: Aglianico, Barbera, Coda di Volpe, Fiano, Greek, Muscat, Piedirosso, Piedirosso, Sciascinoso, is reserved for wines made from grapes from vineyards compounds, within the company, at least 85% from the corresponding varieties. Wines IGT “Paestum” must be made ​​from grapes grown in vineyards consist of one or more varieties recommended and / or authorized by the province of Salerno. The production area comprises the territory of the grapes and bottom Cilento in the province of Salerno. 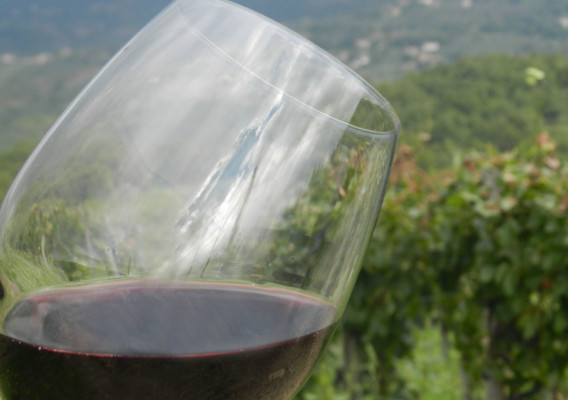